It was interesting to read the range of commentary last week around the latest PISA results. If Australian students are slipping towards a mathematical wilderness, spare a thought for Finland who was out-ranked by Estonia.  Yong Zhao‘s attempt at translating the Finnish newspapers was first-rate.

The most balanced views on PISA came from Dr Ken Boston, former director-general of NSW education and Sir Michael Barber, former advisor to UK Prime Minister Tony Blair on where we should be focusing our attention and efforts.

Canadian provinces such as Ontario turned around its school system in less than a decade.  It did this by recognising that to improve learning required improving the capabilities of its teachers.  The system identified three key areas and focused on research and data to inform their decision making.  The improvement in student learning reflect this commitment to teacher quality, student equity and learning excellence.

My concern is that we are still distracted by the noise and educational policy chaos.  I’ve written previously that ideology seems to carry more weight than evidence and by the time the next PISA results are released we will still be debating funding models, a national curriculum and phonics.  So what can we learn from the successful practices of Ontario and those highly ranked nations in PISA? 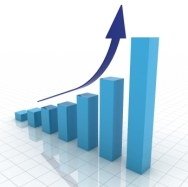 Sir Michael Barber states the first is that talent is a myth – “Those countries that believe some are born smart or bright while others aren’t, and reinforce that through the education system, will never be among the top performers. Pacific Asia’s focus on hard work over talent is one reason they lead the way.”  The second is a focus on learning and teaching (what is actually happening in classrooms).  The third is an investment in building teacher capacity and the one that often gets overlooked – persist with the strategies that work.

These messages transcend cultures and countries – it is what distinguishes high performing systems and if we are going to address the equity gap that exists in our schools then we must be willing to listen and learn.

Those who know me well know that I am impatient at the pace of change. Too often we underrate what can be achieved in transforming school cultures but it doesn’t happen over the course of a school year just look at Ontario.  I am not raising the surrender flag here and retreating but I am realistic about what is required.  One of the biggest challenges we face is ensuring our politicians, unions, associations and teachers support the right drivers for change.

Let’s finally move from an excuse, blame and rationalisation paradigm to one defined by collaboration, coherence, evidence and trust.  It seems to me that the former saps energy, the latter energises.

2 thoughts on “What we can learn from PISA?” 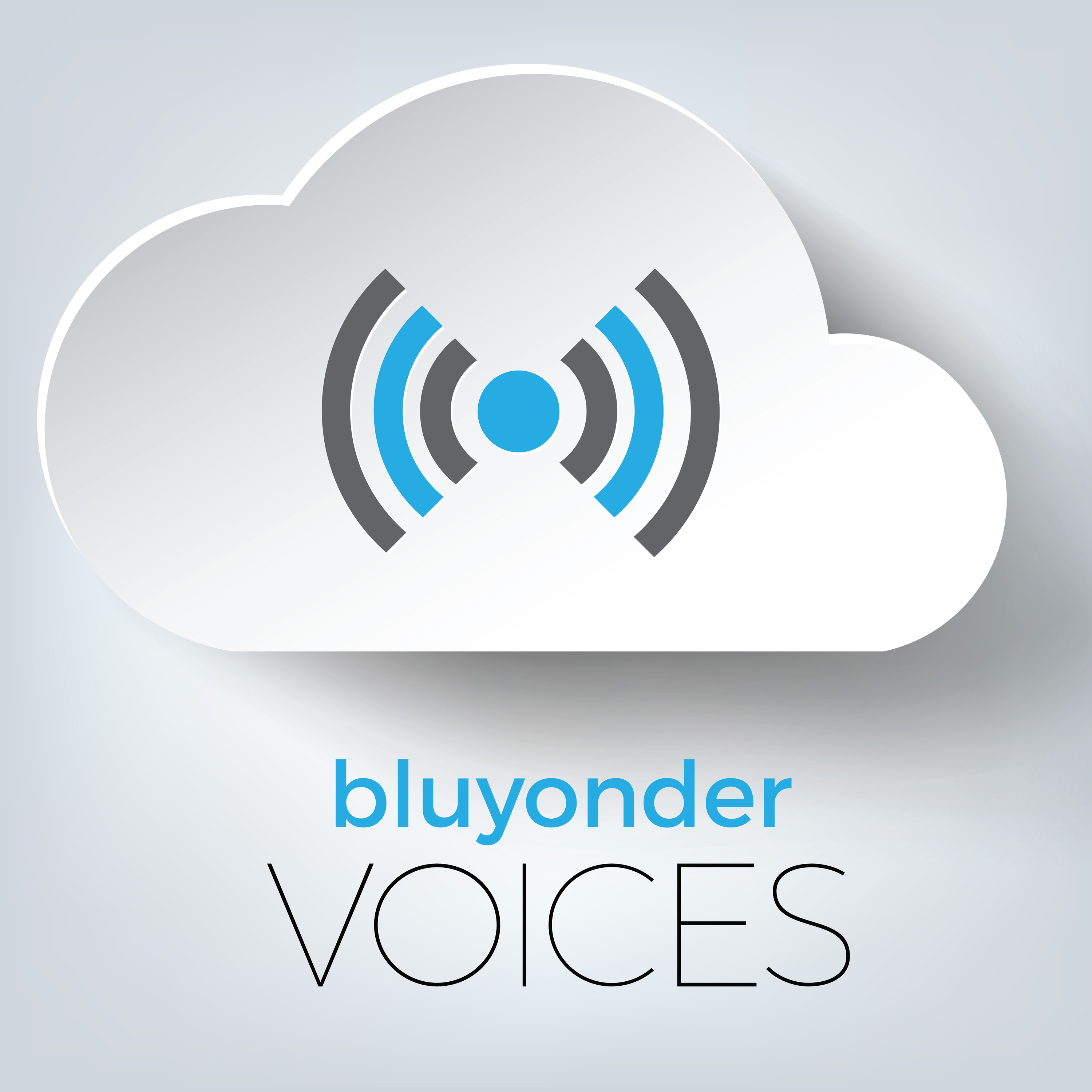